We hope you’ll join us on March 8-10, 2019 for our annual dance weekend with The Tallboys at the Maplelag Cross-Country Ski Resort near Detroit Lakes, Minnesota, about 4 hours northwest of the Twin Cities.

The cloggers began hosting the Moosejaw dance and music weekend 30+ years ago to provide an opportunity to take workshops in old-time music, clogging, square and contra dancing, and other traditional dance forms from national and local musicians, teachers, and artists. 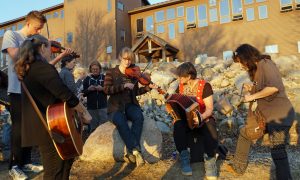 The weekend features evening dances on Friday and Saturday night, workshops during the day on Saturday and Sunday, and lots of jamming all day long. Other highlights include skiing, hot tubbing, a woodburning sauna, and four endless cookie jars.

Homemade Midwestern-style food and lodging at the beautiful Maplelag resort are included in the registration cost. The weekend is open to dancers and musicians of any experience level.

Online registration for Moosejaw 2019 closed on February 27. We’ll be reaching out to folks with links for paying any balances due.

We are pleased to announce our staff for Moosejaw 2019!

Old Time Music by The Tallboys 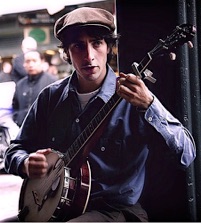 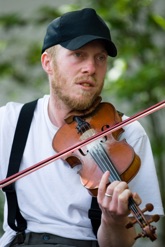 The Tallboys perform old time fiddle tunes and songs from the late 1800s through 1930s from Appalachia and the Midwest, country blues, hokum songs, and early country. They’re sound is great for both listening and dancing! The band includes Charlie Beck, John Hurd, Joe Fulton, and Johnny Fitzpatrick.

Charlie was born and raised in Indiana, Charlie moved to Seattle in 2000 where he became a founding member and creative force of The Tallboys.  Charlie also performs as a duo with his wife, Charmaine Slaven, called Squirrel Butter. An avid songwriter, Charlie has recorded three albums of his own original and traditional music.  He is a dazzling and versatile banjo player, and he is also accomplished on fiddle, guitar, lap & pedal steel.  Aside from music performance, he is currently producing and directing his own original screenplay, Squirrel Butter the Movie.

John is originally from Oregon,  John has been playing music since age nine.  After playing bass in myriad rock, jazz, mathcore, funk, shoegaze, bluegrass, and many other  bands,  he was lucky enough to be present at the formation of The Tallboys, a band that he describes as his most satisfying musical project to date. In his spare time he enjoys singing and playing fiddle and accordion with his wife, Justine, in their duo The Stellar Jays.

Joe grew up in Iowa and has been playing fiddle since boyhood. A founding member of The Tallboys, Joe’s impressive fiddling is the signature sound of The Tallboys string band.  He is a frequent busker at the Pike Place Market.

Johnny is from Richmond, VA, and did not discover old time music until moving to Seattle in 2005.  He’s played banjo in local Seattle bands Nettle Honey and the Porterbelly Stringband, and currently plays in the Dibble Duo with his wife, Brittany.  Due to his constantly out of tune banjo, he took up guitar and is honored to be filling in with the Tallboys.  If he had to choose, morning tunes with coffee are his favorite.

Madison, Wisconsin caller Carol Ormand is beloved throughout the square and contra dance community for her smooth and unflappable style, wickedly fun dances, and penchant for keeping all the dancers on the floor smiling. Her delightful dance selections and concise, relaxed teaching style will keep you coming back for more. 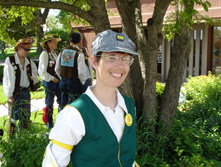 Carol has been calling since the spring of 1990, and regularly calls at dances, weekends and festivals across the US, and occasionally abroad. She also plays fiddle at a weekly dance in Madison. In addition to squares and contras, Carol enjoys dancing Morris, rapper sword, long sword, English Country, and Scandinavian dances.

In her other life, Carol is a geoscience education researcher working for the Science Education Resource Center at Carleton College. SERC provides online resources and professional development opportunities for college and university science faculty.

Roux Lala Cajun Band holds a passion for Cajun music and dance, full of fun and frolick that we love to share: Shawn Glidden on accordion, Betsy Neil and Marie Stier on fiddles, Maureen Mullen on guitar, Doug Lohman holding it all together on bass along with Ellen Keane on t’fer.

Shawn is an old time fiddler of several decades and while studying Cajun Fiddle fell into the bellows of an accordion; can’t pry it out of her hands. Betsy and Marie have backgrounds steeped in violin and several fiddle genres – their dynamic twin fiddle playing will bring you to tears. Maureen and Doug are rhythm masters with deep pockets in the world of Cajun Music. They display such a symbiosis while playing you can’t tell one from the other. Ellen is a percussionist, tap dance teacher/performer and historian. It all transfers to her in-the-pocket triangle playing that’s sure to keep everyone dancing. Ina Mae of WGCC fame will be joining us throughout the weekend with songs and triangle playing too.

This year’s theme is Enchanted Forest! 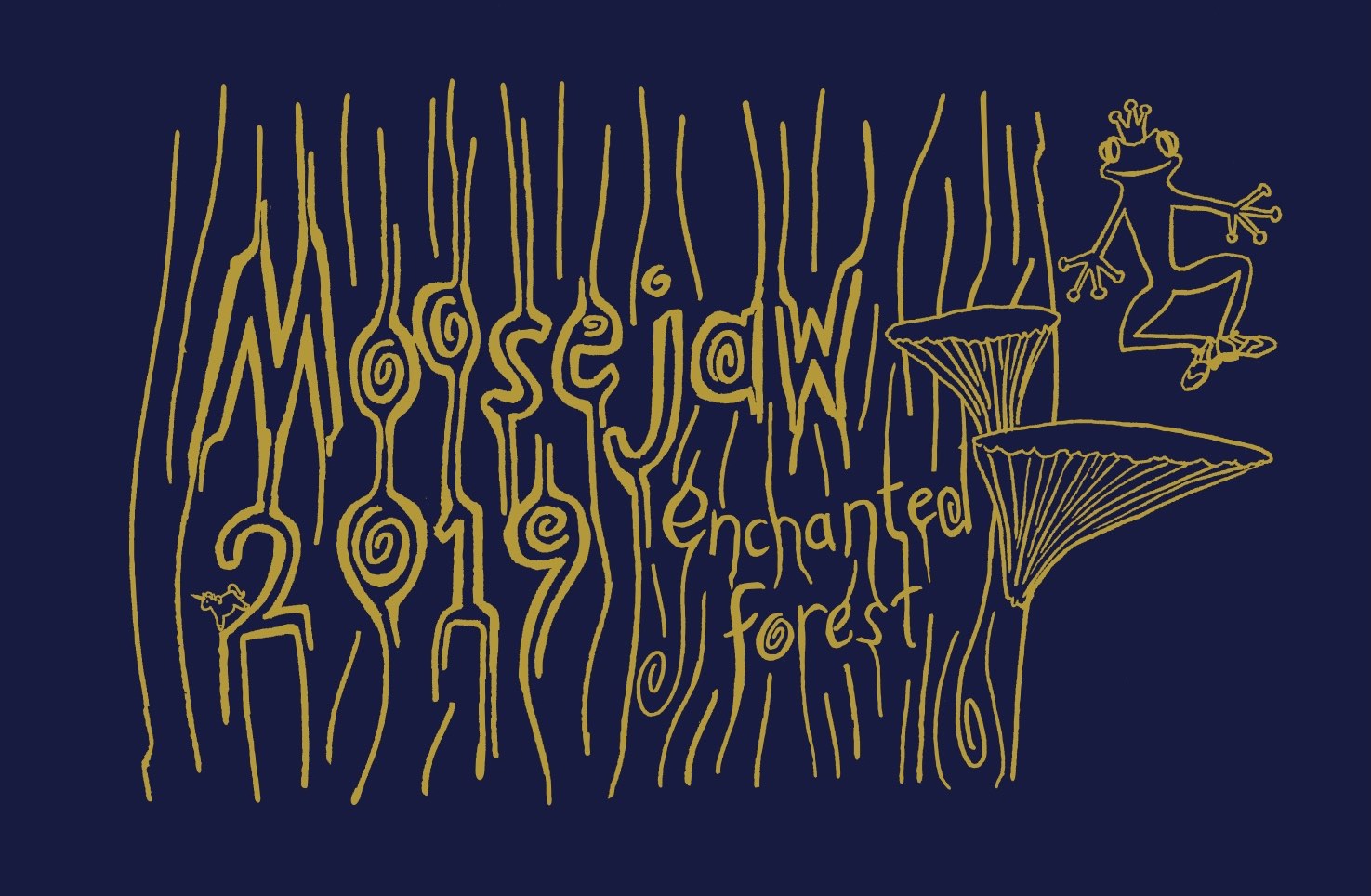 Each year we offer fellowships and scholarships to attend Moosejaw. Congratulations to this this years recipients!